With the extermination of the human colony seemingly inevitable, Whizzbang's squad of veteran pilots struggle to turn the tide of the war. Just when he thinks they may have a chance, members of the squad begin vanishing before his eyes and the odds of winning the battle become slim to none. The mysterious nano-robots, unknowingly developed by an alien intelligence, appear to be all that will enable humanity to survive the onslaught. But all is not what it seems as the micro-machines begin to dramatically transform Whizzbang's friends in astounding ways.

Safe within his command dome, the enemy General plots on how he can cover the world in the enigmatic Barrier, a force that kills humans in seconds. It is then that Whizzbang discovers that the Earth may be the next Scourge target.
Genre: Fiction - Science-Fiction 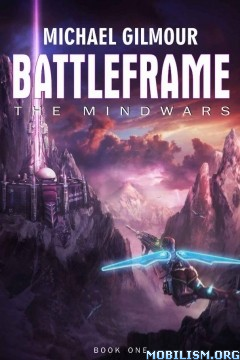