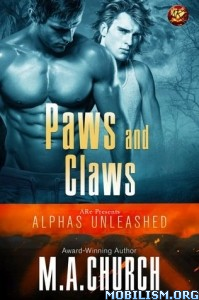 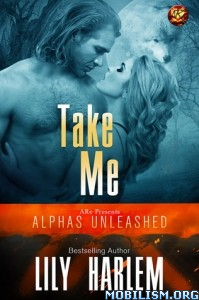 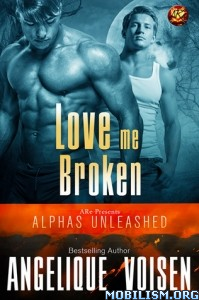 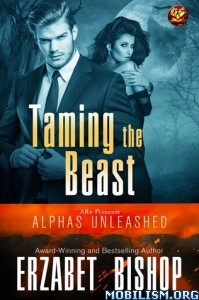 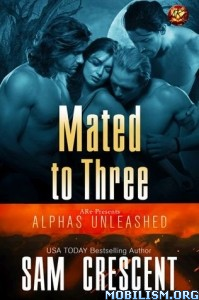 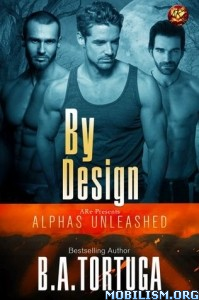 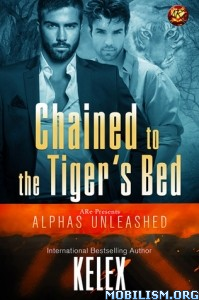 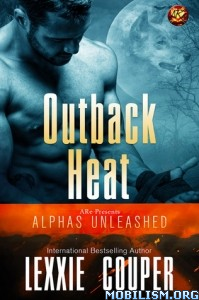 1. Paws and Claws by M.A. Church (MM): When neither choice is acceptable, then what?
To save his jamboree from obliteration, Omega Cade Decker is forced into a match with the powerful but merciless Grady Williams. While he may be attracted to the big, bad Alpha, and Grady will protect him from a corrupt Alpha jaguar, Cade won’t settle for anything less than the love of his life.
As Alpha of one of the most powerful jaguar jamborees around, Grady’s reputation for bloodthirst is more of a help than a hindrance. When Alpha Decker approaches him with a proposal, Grady jumps at the chance to mate with Decker’s Omega brother. Grady doesn’t believe in love but craves having a beautiful, talented partner, so this arrangement is perfect.
When Cade is kidnapped, Grady realizes his love equals his fear that he’ll never get his mate back...

2. Take Me! by Lily Harlem (MF): Megan’s weekend just took a dangerous, sexy turn…
What's not to love about a girl’s weekend in Dublin? Megan Sanders loves being out on the town and out on the pull with her mates, but unfortunately, she’s attracted the attentions of a man with downright murderous intentions.
Seth Martin knows vampire Samuel Bennington is evil, and only his pack of elite wolf shifters can protect Megan. That is, if they can convince her that she needs their help.
Soon Megan finds herself caught up in a whirlwind of fear and lust. She's being hunted for her blood, yes, but she's also crazy about the guy who has sworn to protect her. But which man will win? Will her blood sate Bennington's hunger, or will Seth remind her why it's good to be alive, and give her pleasure beyond anything she's known before?

3. Love Me Broken by Angelique Voisen (MM): Can a wolf earn back his mate’s trust after throwing it away?
The last time werewolf Franco Antico saw his Omega, Jaime was eighteen—gorgeous, sweet and innocent. When dark forces threatened their pack, he made the choice to protect Jaime the only way he could, by fleeing and taking the fight elsewhere.
Five years later, Franco returns to discover nothing of his childhood friend and mate remains. Jaime’s bitter, broken, and carrying the pup of an abusive alpha.
Trust needs to be earned. Franco gave his away. Can he mend Jaime’s heart and soul, and reclaim his lost Omega?

4. Taming the Beast by Erzabet Bishop (MF): Only true beauty can tame the beast...
Allyse Montlake needs a job and quick. But what can a curvy girl with a penchant for plant magic do in the current job market? It’s just not the kind of thing that most people put on applications these days. To help her mother with medical expenses, she has to get something that pays more than her bookstore job. When she goes with her friend Cara to a job fair, she has no idea she’s just applied for a position on Extreme Bachelor—in front of the camera and not behind the scenes as she intended. When she meets the man behind the mystique, can he love her for who she is and see the beauty behind the curves?
Soren Rochester is a werewolf and the owner of Barks, one of America’s most successful pet store chains. He also happens to be fighting a curse from one pissed off witch, and he’s running short on time to find a mate or else. When his assistant suggests a reality television show, he reluctantly agrees. Can this beast find true love amidst the glittering dresses of the contestants, or will he find her only to lose her in a field of thorns?

5. Mated to Three by Sam Crescent (MFM+): Three is always better than one!
Reese, Alpha of the Riser Woods pack, has a crush on Bethany, a human waitress. He can’t have her, but he can’t stop looking at her.
Draco finds Bethany attractive, but he sees that his Alpha wants her and keeps his distance.
Alex, her boss, is a Bear shifter, and also an Alpha.
All three want her, but none can have her. When Bethany is attacked by a mysterious wolf, the changes in her body are instant. All three men feel her, crave her, need her. It goes against all laws, but there’s no stopping it. Bethany is mated to three men, and all of them will do everything in their power to protect her.

6. By Design by B.A. Tortuga (MMM): When the boss is away, the cats will play.
When Robin heads to North Carolina with his boss to help design and build a new conference center, he has a bunch of surprises in store for him. The building site is in the middle of nowhere, his boss is being weirder than usual, and he meets not one, but two of the hottest men he’s ever seen in his life. If he can just get his boss Terry to leave him alone with them, Robin knows Casey and Travis could rock his world.
Casey and Travis might play, but they’ve never thought of mating with a third man. Their immediate need for Robin is something they don’t question, though. What they do want to know is how Robin can possibly be unaware he’s a cat shifter. Can they help Robin find the other half of himself and convince him he’s what’s missing in their relationship at the same time?

7. Chained to the Tiger's Bed by Kelex (MM): What’s ten million to a multi-billionaire, when he wants someone worth much more?
When Dylan Howell is handed over to a ruthless tiger to pay his father’s business debt, he’s sure his life is over. He won’t be used and abused as a sexual slave to the shifter, no matter how much he craves Jameson Ravensworth’s touch.
Jameson knows the omega lion is his from the minute the man walks into his office. The money means nothing to him, not when something he desires more is offered up to him.
Dylan struggles to fend off Jameson and his wicked lusts. The lion soon learns the depths of Jameson’s dark delights as well as senses his own depravity. As his body is tormented, he grows closer to the tiger, but how can he fall in love when he’s owned body and soul?

8. Outback Heat by Lexxie Couper (MF): Never let horny dogs lie.
Searching for her missing uncle, Katy-Lin Yunker finds herself in the isolated, mysterious Australian Outback town of Kangaroo Creek. The whole town seems to have a secret, one that her heart tells her involves her AWOL, eccentric uncle. She’s at her wits end but determined to find him, no matter what the cost. And then the sexiest man she’s ever seen walks into the bar and things get really…dangerous.
Dean Singleton has tried to deny the animalistic nature of his species. A dingo shifter with a profound connection to the ancient magic of the land, Dean knows surrendering to his inner animal may lead him down a path he cannot come back from. But when he sees Katy-Lin—a human—the carnal desire he feels for her rocks him to his core. So what is he to do when he learns she’s the niece of the man who has uncovered the existence of his kind, threatening the safety of his pack and all the shifters in the Creek?
Dean and Katy find it impossible to fight against their attraction…but someone else has plans for Katy. Someone who wants Dean dead. In a land more brutal than most, this California girl is about to discover not only how wild a dingo shifter can be, but how fierce she can be.


Trouble downloading? Read This.
Oct 26th, 2020, 2:55 am
★Kindly Include the thread url when requesting for re-up or I won't. Just press "pm" below the topic with dead links. No need to edit anything and it's all set.★
Online