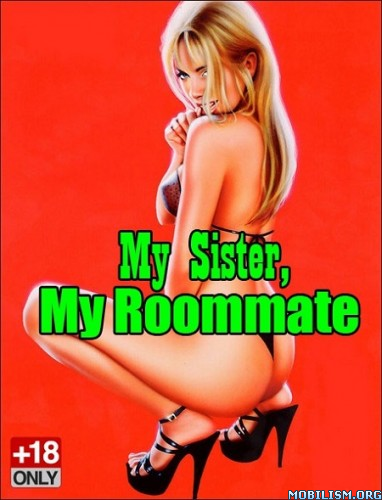 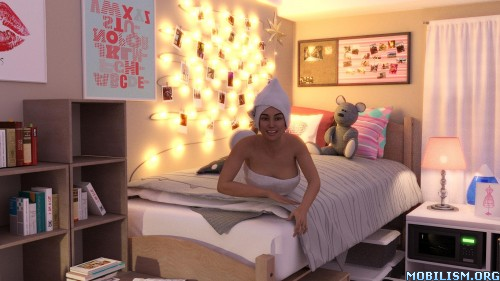 Don't expect to see comically oversized boobs or mind control or zombies. Just good old fashioned seduction of beautiful girls. And hopefully a little bit of sub-par comedy mixed in.I expect to take "My Sister, My Roommate" a lot deeper than the demo currently shows. In future releases, sex won't come as easy, but I wanted to make sure I had the ability to render quality sex scenes... And well... I was so preoccupied with whether or not I could, I didn't stop to think if I should...

What's New:
My Sister, My Roommate V1.69 - Final Release
Here it is: The Final Version of My Sister, My Roommate that I’ll ever make. Version 1.69. Most of the content of this update starts right after Ashley’s arrest, so make sure you load a save from before her arrest to make sure you see everything. OR, start a new game from the beginning, and enjoy the new, reworked renders from the early game.

What a wild ride this has been. Thanks to my Patrons that have stood by me and continued to support the project during this reworking of it. And thanks to those that offered constructive criticism of the last endings I made. Finishing V1.0 was a weird feeling because I knew that some people weren’t going to be happy with it, but I was stubborn and released it like I originally planned and outline, mostly because I had told everyone in the beginning that Nikki was not going to be an end game love interest, and I felt like I needed to continue on that path, even if the characters were naturally going in a different direction. Now, I can safely say that I’m very proud of what this project of mine has become. I’m extraordinarily happy with how V1.69 came out and I hope you all enjoy it has much as I liked making it. This is by far the largest update to the game ever and I think it is a fitting way to end it.

I’ve learned so much along the way, and I will continue to learn as I move on to my next project. But for now, I’m going to open a beer and toast myself for a job well done and toast you guys for your passion for these characters that became so much more to me than just pixels on a screen.

Changelog:
New content after Ashley’s arrest, which will lead to all new endings. Who will Taylor end up with? The end will depend on you!
Remade 507 early game renders
588 renders for new storyline content
New Main Menu screen
Added music to the main menu and game