Become Flux Dabes, a galactic trucker whose latest shipment gets derailed by a chin-strapped alien menace named Hewgodooko, leaving you stranded on an alien planet. As you hustle to retrieve your packages you’ll become enmeshed in a nefarious plot of world domination, which will require all of your wits and both of your glutes to overcome. Learn recipes from the local sentient life, make new friends, uncover ancient secrets and deadly bosses, tame everything and build yourself a home-away-from-home as you learn to thrive on planet Woanope.

-● Expansive Crafting System ●-
Unlock over 500 craftable items as you explore the world and learn its secrets!

-● Self-managing, Infinite Inventory ●-
In Crashlands, your inventory is infinite, manages itself, and retrieves your tools when you need them, so you can focus on adventuring, questing, and building. You'll never have dig through your bag or return to your base to free up inventory space!

-● RPG-Style Character Progression ●-
Become more powerful through creating ever-more-amazing items! As you grow in power, you can venture to new regions of the world, meet strange characters, discover new stories, and encounter new and interesting enemies.

-● Skill-Based Combat ●-
Learn the attacks of the enemies you encounter, and use your skill, agility, and wits to defeat them! You can even augment your fighting prowess with the power of the dozens of gadgets you can craft. Set your enemies on fire, stun them, slow down time, and more!

-● Intuitive Base Building ●-
Building a base in Crashlands is so simple it feels like fingerpainting. You can create beautiful, sprawling bases in minutes!

-● Tameable Creatures ●-
Every creature in Crashlands can become a trusty combat sidekick. Find an egg, incubate it, and hatch your very own adorable or hideous bundle of joy. You can even craft special items to grow and empower them!

-● Huge World... with Huge Problems ●-
Four sentient races, three continents, an epic bid for the future of the planet, and you - trapped in the middle, trying to deliver your freakin' packages. Take your time to dive into the sidestories of the characters you meet or just rush headlong into making that special delivery. With hundreds upon hundreds of quests, there's a lot to do and discover on planet Woanope!

-● Crossplatforminess ●-
Just because your battery died, doesn't mean your fun has to die with it. You can transfer your Crashlands save to any other device you own Crashlands on. It has true cross-platform support!

Whats new
v1.4 has added same screen co-op, meaning Juicebox can do all sorts of crazy things now, provided you have a friend and a gamepad. Have we gone too far? Have we flown too close to the sun, only to find our waxy wings melted by the heat of our ambition? What is life without a little freefall, anyway? Check out the patch notes at http://bit.ly/coopdoop

Chiefin wrote:Download links are ad infested can`t even get to an actual download.

Use an ad-block. Crazy how some of you folks goto these sites without any filters.

That's just tryna get to the actual apk, 2 clicks basically.

Doesn`t work, after opening says downoload failed because you have not purchased the app

Pretty sure you've fucked up somewhere since its working for me. 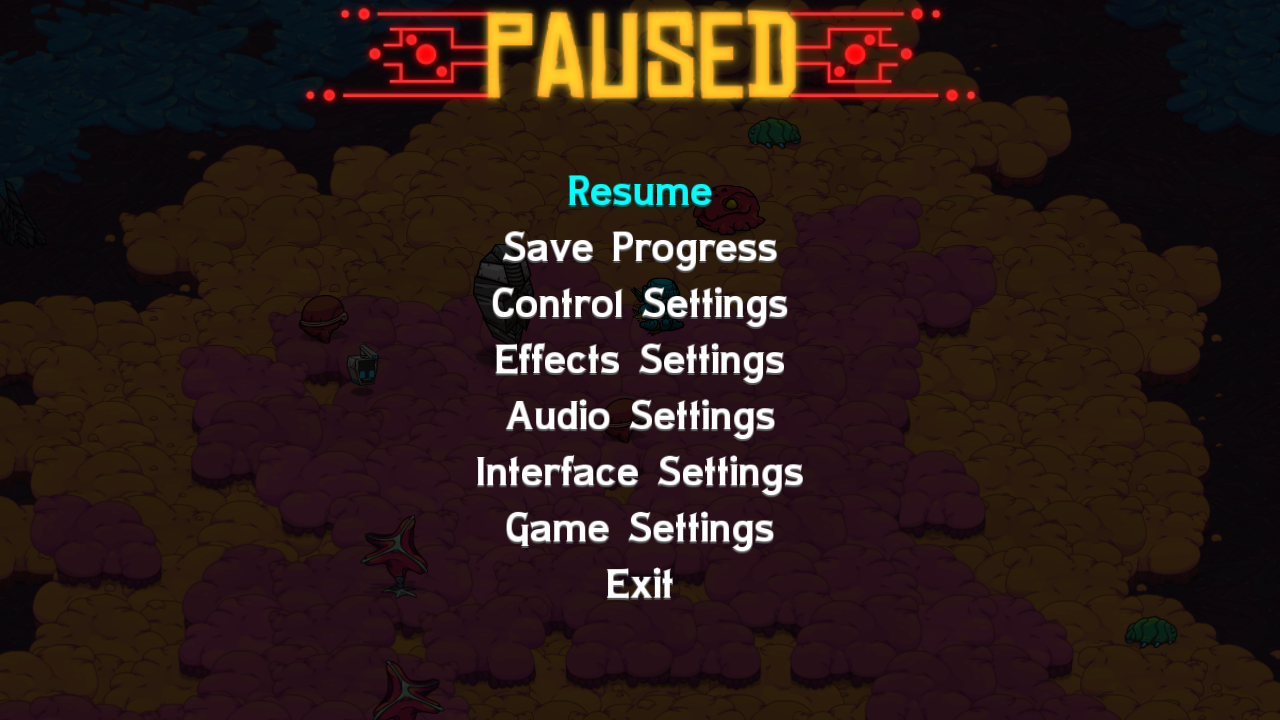 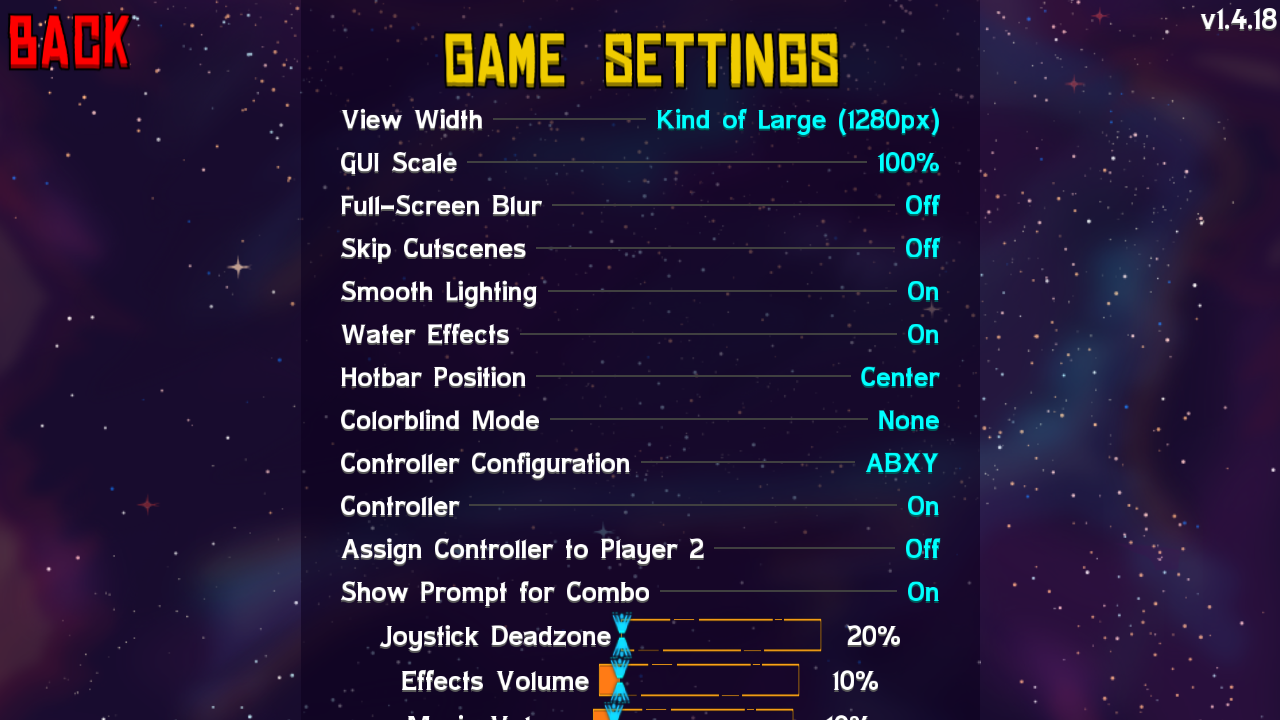 I know these screen caps may not be the most concrete evidence in the world but not gonna go out of my way to get a shot that shows my status bar + nav bar, nor the save data screen for that matter. Only using the native screen cap via the power button. 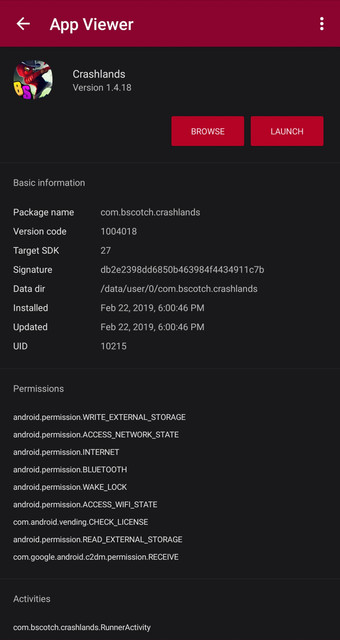 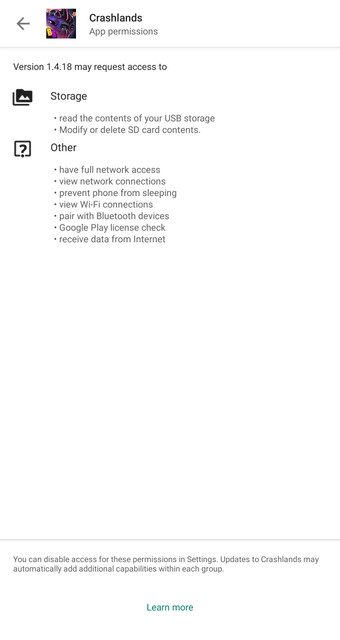