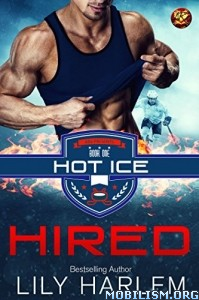 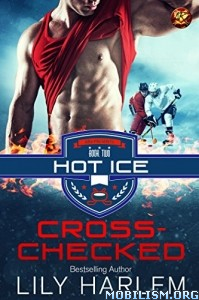 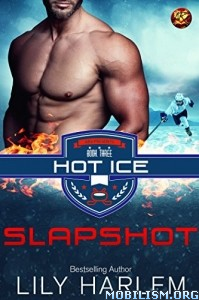 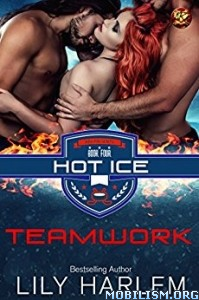 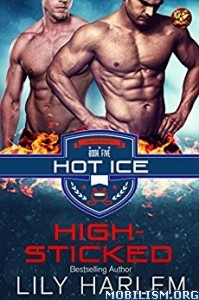 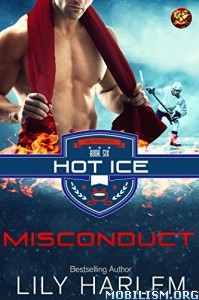 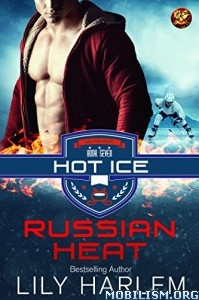 1. Hired: One hundred grand to babysit a hockey player on an island paradise—seriously, how bad could he be?
I’m not expected to talk to Logan “Phoenix” Taylor. I only have to hang out with him in a luxurious villa on a private beach while I study. Simple, right? The money would make my dreams of going to nursing school possible.
I haven’t counted on Logan being so deliciously bad—he is oh so good. When the temperature cranks to a boiling point, he knows just how to satisfy the deepest, darkest part of my soul and give my body exactly what it needs. We transport each other to an exquisite world of pleasure where only we exist among the sand and waves, only we matter.
But, the heady mix of emotions and lust can’t keep things from spiraling out of control and back to reality, where I have to keep the secret that I’ve been hired to entertain him…even if it shatters my delicate heart. Even if it costs me my destiny.

Being a world-class athlete myself, I have a strategic plan to have him all tied up with lust and desperate for me, too. The thing is, plans never go smoothly. Especially when my heart pedals right into the vulnerable game of love again—completely unprotected.
Luckily this sinfully delicious superstar is just as hooked on me—phone sex, bondage, anal sex and rude piercings abound. Despite my tactical errors, Brick catches me when I fall, holds me when I cry and pleases me when I need it most. He’s hard on the outside, soft on the inside, and plays one hell of determined game when it comes to finding the ultimate satisfaction.

3. Slap Shot: When it comes to Dana, the captain of the Vipers plays to win.
They say a leopard can’t change its spots. They’re wrong, because I did! Now I’m successful and independent and busy heading up my own company. I don’t have time for the complication of a man in my bed—not yet. That plan is years down the line.
Or so I think. The devastatingly sexy Rick “Ramrod” Lewis sets his sights on me, and my old impulsive self is determined to make up for two years of abstinence. I want to get sweaty, naked and dirty real quick. Heck to the consequences, regardless of the outcome. It’s all about immediate pleasure and intense satisfaction.
Trouble is, best laid plans never run smoothly and before I know it, I’m working a pole again…and running for my life.

4. Teamwork: Bedding one hot hockey player is enough for most girls, but two...
What I know about hockey fits on the back of a stamp. My latest patient, Raven Starr, may be one of the NHL’s hottest defensive players, but I’m not exactly blown away by his stardom. Add in the fact that he’s a surly, growling grump, and I’m more than happy to work my magic on his battered body then hot-foot to my date with his teammate, Todd “Pretty” Carty.
Todd is sex on a stick, a slice of man heaven, and I want a bit of the action, preferably of the bedroom variety. When Raven emerges from his bad mood and throws his energy into blowing my mind with just one kiss, my head spins and my libido rages.
I haven’t bargained for these hard-training, hard-playing hockey players working as efficiently off the ice as on when it comes to getting results. But who am I to complain when satisfaction is their ultimate goal?

5. High-Sticked (MM): Todd’s the best in the league and model-perfect. Damn shame he’s not gay...or is he?
Dating Todd “Pretty” Carty is a trailblazing, headline-grabbing ride that has shocked and divided a team, a sport and a nation. While controversy rules, our feelings explode and we can’t deny the desire that sizzles between us. Nothing, however, is easy outside the bedroom. Not when my world-class, fearless athlete wants to shout from Everest that he’s in love with a man.
Laying my heart on the line and having my picture dominating the papers is worth it, though. Everything about Todd turns me on. His bold hockey skills, his courageous attitude and the way he melts in my arms when I kiss him. I melt, too, because he knows how to press my buttons and remind me of the man I used to be, and he takes me to those places where ecstasy rules.
The world might have trouble accepting us, but we’re committed to each other, mind, body and soul, and nothing can change that.

6. Misconduct: When two people who thrive on taking charge collide—in and out of the bedroom—the result is explosive.
Me, manage the Vipers hockey team? Well, that’s my role now. Shame a gorgeous, cocky-assed goaltender is testing my patience. Sweet cheeks—really, is that any way to refer to the boss? Dustin “Speed” Reed certainly seems to think so.
I escape to my billionaire father’s paradise retreat to regroup, but Dustin decides to come along for the ride. Then the tension really heats up, hotter than the scorching midday sun.
I want to slap him and kiss him. Push him away and rip off his clothes. The feeling is mutual—a potent cocktail of anger mixed with lust. I know we shouldn’t. It can’t end well, especially when I’m going give him the sack as soon as I push him out of it.
But what’s the fun in having rules if no one ever breaks them? I’ll take what I can, give him what he wants and worry about balancing the books tomorrow. Surely my heart will be fine.

7. Russian Heat: One night stands should be exactly that, one wild night. Somebody should tell that to the sexy Russian.
I love working for an airline and traveling the world—it’s everything I'd ever hoped and more. I work hard and play hard, and if I can have some sexy time with a hot guy, why not? I'm a free agent.
When my one-night stand is a hunk of a hockey player with a smooth Russian accent and an even smoother way of sweet talking me into his bed, not once but several times over, things definitely get complicated for my heart. I have no intention of having it broken again.
Will he be able to make it up to me? Has he even returned from his homeland? And what the hell is going to happen when engine failure makes my life flash before my eyes? Only one way to find out, and that's to hang on for the ride.
First time in print! Includes the bonus short story: “Rookie Rules”!
ROOKIE RULES
New hot-shot Viper player, Jackson Price, gave me one hell of a night to remember. He could play a woman's body the way he controlled a puck - with skill, precision and only one thing in mind, hitting that spot.
I thought that was it, once I'd peeled myself from the ceiling, that we'd never see each other again. But when my best friend announced she was marrying Jackson's best friend, and I was to be bridesmaid, I knew our paths would cross again...

Trouble downloading? Read This.
Oct 26th, 2020, 2:56 am
★Kindly Include the thread url when requesting for re-up or I won't. Just press "pm" below the topic with dead links. No need to edit anything and it's all set.★
Online