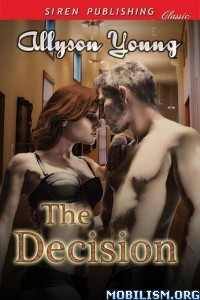 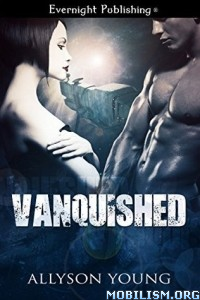 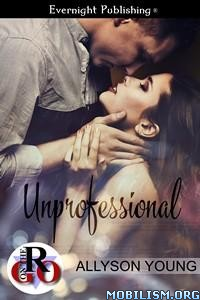 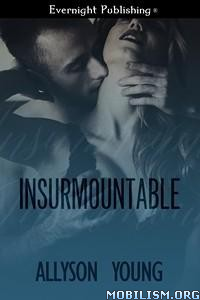 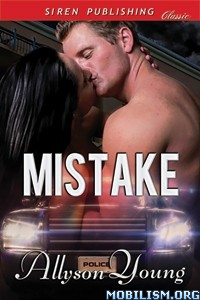 The Decision: Dace Reynolds was conned by a beautiful woman and longs for retribution. Spying Sophie Price again, he confronts her, only the woman isn't his personal nightmare, but her sister, Stephanie. Trading on Stephanie's obvious attraction to him, Dace decides to seduce and use her until she leads him to Sophie. Despite Stephanie's best efforts to resist him, she gives in to Dace's overwhelming appeal, believing he isn't the cold man he portrays. While longing for more, she will take the physical relationship and settle for Sophie's leavings once again. Dace retreats in the face of Stephanie's honesty and strives to create a relationship with her based on something more than physical attraction. He is intensely sexual but denies himself until they can embark on an exploration of both their emotional and sexual needs. Can Dace let go of his thirst for revenge? Can Stephanie stand up to her sister for the first time ever to secure the man of her dreams?

Vanquished: Sometimes, allies aren’t what they seem…
After a genetic bio weapon wipes out nearly every Shadalla female on the planet Nibiru, Sovereign Vayne Palldyn is determined that his species not become extinct and vows to take revenge on those responsible for the genocide. But Vayne is about to learn that some things can’t be taken by force.
Former prisoner of war Neira Grekov was looking for a new start when she boarded the starship Astris. Being kidnapped by the Shadalla wasn’t what she had in mind. She’s heard the stories before, rumors of the Shadalla abducting women, and she knows all too well what’s in store for her fellow passengers. When Vayne claims her as his chosen mate, Neira is determined to resist the handsome sovereign. She’s long since stopped believing in missing pieces and forever.
Then the stars align and truths are discovered—and nothing will ever be the same.

Unprofessional (PDF): Hannah Evans is personal assistant to the very professional Benjamin Willis, and he keeps her firmly in that role. Her boss is a great man, and if he rewards himself with a large number of blondes, well, even great men can be misguided. Hannah couldn’t ask for anything more in her job—except she’s fallen for her boss. And now Mr. Willis seems to be seeking more than mere pleasure. What if he finds a woman with beauty and brains?
Unable to bear the idea, Hannah submits her resignation. Faced with losing her, Benjamin’s entire being reacts in shock, dismay and outrage, causing him to examine how he actually views Hannah. She has had months to come to terms with her strong emotions while he has had mere hours. But Benjamin is a quick study and discovers his true feelings for the woman who has been right under his nose.

Insurmountable (PDF): Kidnapped because of her father’s wrongdoings, Bianca Fontaine is interrogated by a man she has no reason to be drawn to. Who falls for their kidnapper anyway? Especially an arrogant, hard man who is bound by duty yet with those intriguing possessive and nurturing qualities he hates to show. Having learned the truth about her mother’s disappearance, her reality is suspect, except for the one constant—her kidnapper Ellis Valiant.
Ellis Valiant is indeed a hard man. Yet after the negative impact he’s had on Bianca’s world, he sends her away, rather than make it worse. But when he finds her next, exploring her submissive side in the sex club fronting for his organization, his noble efforts fall by the wayside and he steps up as her Dom. Except Ellis harbors a secret, an insurmountable one, and Bianca will surely come to hate him when it comes to light.

Mistake: Bryce Meadows is a cop with a past, living in the moment when it comes to women. He makes a mistake taking Jenna Muirhead to his bed—and not ending their connection within his usual self-imposed time period. He didn’t convey the rules to Jenna, a survivor of a deadly marriage allowing herself a glimmer of hope after many long years of despair.
When she shares her feelings, Bryce breaks things off, crushing her. Then Jenna’s ex-husband is released from prison, a man with violent tendencies who has anyone connected to Jenna in his sights. She agrees to pretend to live with Bryce to draw her ex out for capture before he can act out. Bryce recognizes what he has lost, the real mistake he made, and plans to take advantage of their living situation to make amends. But he must deal with Jenna’s well-honed ability to distance herself, as well as the threat her ex husband poses.